Phubbing, what’s it all about? Elise Deffain, an IMT-BS graduate, offers us an explanation 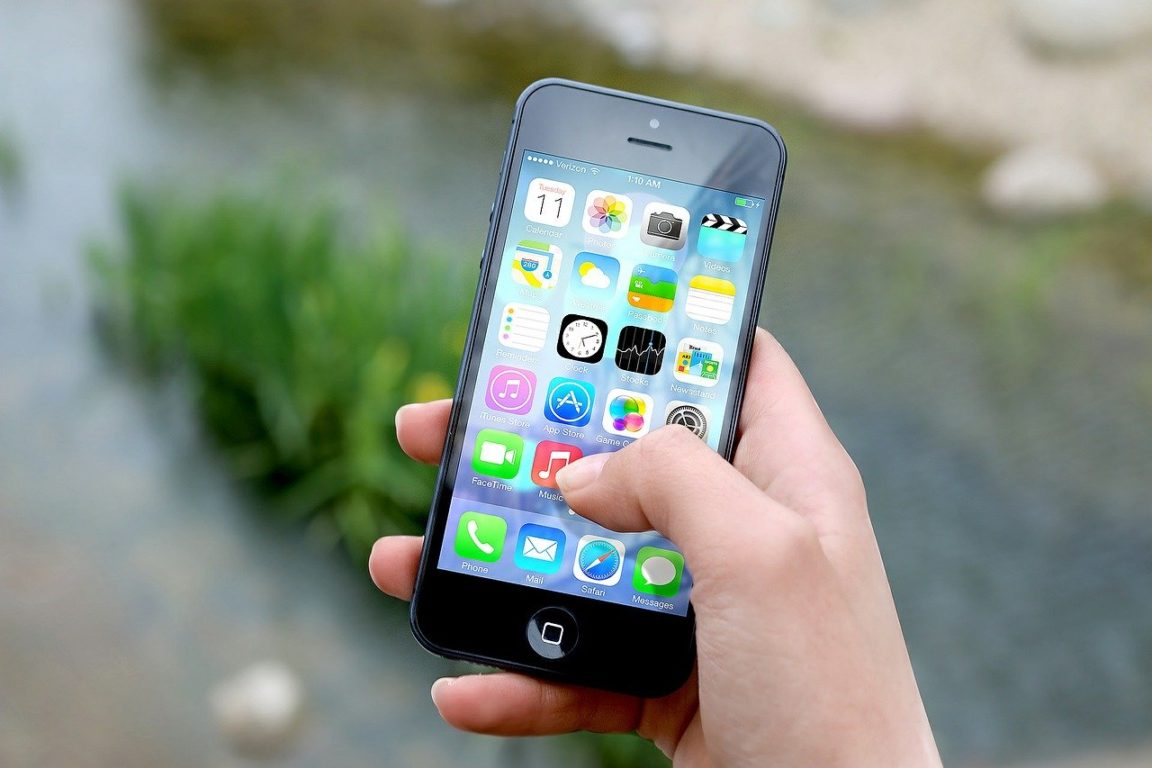 Phubbing, is a portmanteau English word that comes from phone and snubbing.  It describes the habit of snubbing someone in favour of a mobile phone (adapted from en.wikipedia.org).

Elise Deffain, a graduate of the major in Business Information Systems (2019 cohort), made a poster presentation of the phenomenon at the Eco Campus 4 conference from 5 to 7 November 2019.  Called ‘Phubbing amongst higher education students: A call for developing policies for sustainable development through appropriate technology usage’, her presentation described the consequences of this habit on students and on their studies.  Supervised by Anuragini Shirish, a professor in the TIM department at IMT-BS, Elise’s work covered the United Nations Sustainable Development Goal n°4: Quality education.  We talked to Elise about her research.

Could you give us a definition of phubbing and explain how it effects the behavior of individuals?

The term phubbing was first coined in 2012. There a number of explanations as to why the phenomenon exists: addiction to the Internet, having been oneself a victim of phubbing…  In the work presented at the Eco Campus 4 conference, I focused on just one of the causes of phubbing by individuals, that is to say the fear of missing an important piece of information, which forces them to be constantly connected and always checking their telephone.

Why did you choose to specifically explore the student population?

They are particularly affected by phubbing.  Students are Digital Natives and they’ve always had a smartphone.  Because I was still a student when I started my research, it was easy for me to come into contact with other students in order to understand the phenomenon.  140 people actually answered my survey, which really helped me to carry out the research.  With another target population, I would never have had such a good result.

What are the consequences of this habit on students?

There are a number of consequences and for the moment some of them still remain unknown.  For certain students, phubbing leads to a breakdown in the quality of their personal relationships and a loss of social ties (isolation, distress, loss of self-confidence…).  And of course, phubbing can end up having a negative impact on their studies, since students lose their concentration as soon as they start looking at their telephones.

What are the conclusions of your research?

This study will be of interest to those working in the teaching profession, who should educate and themselves be educated with this phenomenon in mind.  In my opinion, the real question is not about how to fight against phubbing, but rather about how to move forward along with this new habit.

About the Eco Campus Conference

The Eco-campus conferences were created in 2012 by the Conférence des Présidents d’Université (Federation of University Presidents) and the Conférence des Grandes Ecoles (CGE – Federation of Business and Engineering Schools) with the ambition of presenting social responsibility initiatives developed by European higher education institutions.

In a recent interview with Newstank, Denis Guibard the Director of Institut Mines-Télécom Business School and Chairman of the CGE Commission for Sustainable Development & Social Responsibility, explained that “these events serve to remind us that higher education and in particular individual institutions have a major role to play in terms of the environment, sustainable development and CSR”. 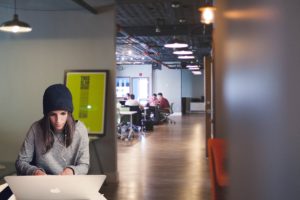 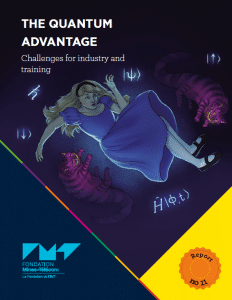 The quantum advantage : challenges for industry and training 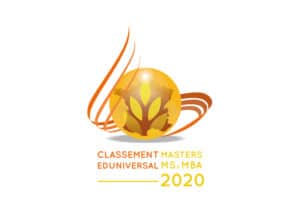 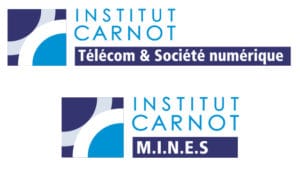 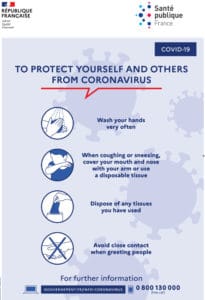 Coronavirus : all learning courses are transfered online as of Monday, March 16th